How does a higher standard of education historically benefit developing countries? 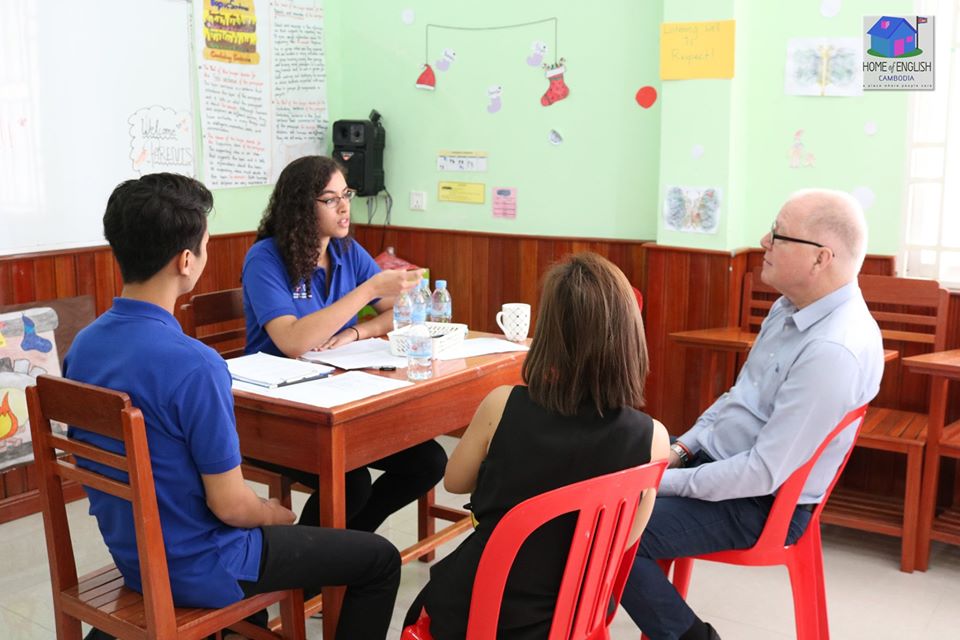 The lack of higher education in developing countries is becoming a real challenge to first-world countries. Since the end of the 20th century, many governments have put very little by way of investment into higher education, primarily focussing on primary and secondary education instead. Because of this short-sightedness many higher educational facilities are grossly underfunded. It is a fact that 50% of today’s students are from developing countries. This leads to the underdevelopment of facilities and lack of motivation by the staff.  Students are thus poorly taught and fail to develop their full potential.

Urgent action needs to be taken to increase the opportunities for further education in developing countries and improve the quality of what is offered. With a higher level of education will come an increasing number of students with specialised skills which are in current demand in developed countries. Students also need to be taught how to keep their knowledge up to date and how to refresh their current skills and adapt them in an ever-changing work place. There are however many obstacles to be overcome before these can be achieved. Public money is very often in short supply as many outlets are competing for it. If education is not looked upon as a priority, it will not get the required funding in order to improve itself.

Global wealth tends to be leaning away from factories, land and machinery, concentrating more on the skills offered by the workers and their resourcefulness.  Human resources are now valued as three times more important than physical capital. Back in the Victorian era this was quite the reverse. Times change and the world must change too. The developed world can react quickly to the changing needs where higher education is often seen as a top priority. They have seen a gradual increase in the number of its younger generation taking up higher education. Will less developed countries be able to compete with this? Not unless radical changes in attitude are made and monetary investment dedicated to further educational facilities on offer to its young generation. Some scholars are under the impression that Africa and some Asian countries are being left behind in the educational stakes. Men and women emerging from these universities must be able to compete as equal players in the world employment market. They need to be more self-aware and more assertive if they are going to succeed. Funding must be sought in order for this to change. Possibilities include the private sector, philanthropists and governments through public funding mechanisms. The private sector is currently the one that is growing the most quickly, but it needs to state what it can and cannot deliver in terms of the future it offers the students.

Consider how the United Kingdom has improved its stance since the Industrial Revolution in the late 18th century and how that standing has spread to such places as South and East Asia. Average incomes have increased and the gap between rich and poor is getting smaller with every passing decade.  Industry has come on in leaps and bounds but the agricultural section was getting left behind until it too embraced the new wave of technological developments.

This is an indication as to what a higher standard of education can lead to in the developed countries. It is now time to look further afield to the developing nations to see how their standards of further education must be improved so as not to leave them in the “Dark Ages “ much longer.

Established in 1997, Home of English International has emerged as Phnom Penh’s leading private children’s English school. Our goal has been and always will be to provide quality English-language education at an affordable price.